"THAT'S THE FRAMEWORK PROJECT" 2020-2021
GUEST ARTIST: JAMES SUPERCAVE
TOPIC: WILDFIRE
As long as there have been forests, they have burned. For most of history fires have been considered a healthy reset for forests across the globe. They promote a life cycle of fresh growth.
Those that grew up on the West Coast have become well acquainted with “fire season”: the period between late summer and early fall when the forests are dry enough to burn and the weather is hot enough to light them.  There’s a problem though.  Not only are wildfires getting hotter, bigger, and more destructive, but fire season is growing longer every year.

Most American forests are over 300 million years old.  Forests have evolved to be able to survive fire. Wildfires burn away a lot of overgrowth, invasive shrubs, and trees that have become too dense.  This spreads out the forest floor, which makes the forest stronger. It gives the next fire less fuel to burn, so fire can’t kill the whole forest.

We spent 100 years putting out fires as quickly as possible, allowing our forests to grow denser and denser without any checks and balances. Now, if a fire starts there, it burns stronger because it has more fuel than the forest is normally equipped to manage. 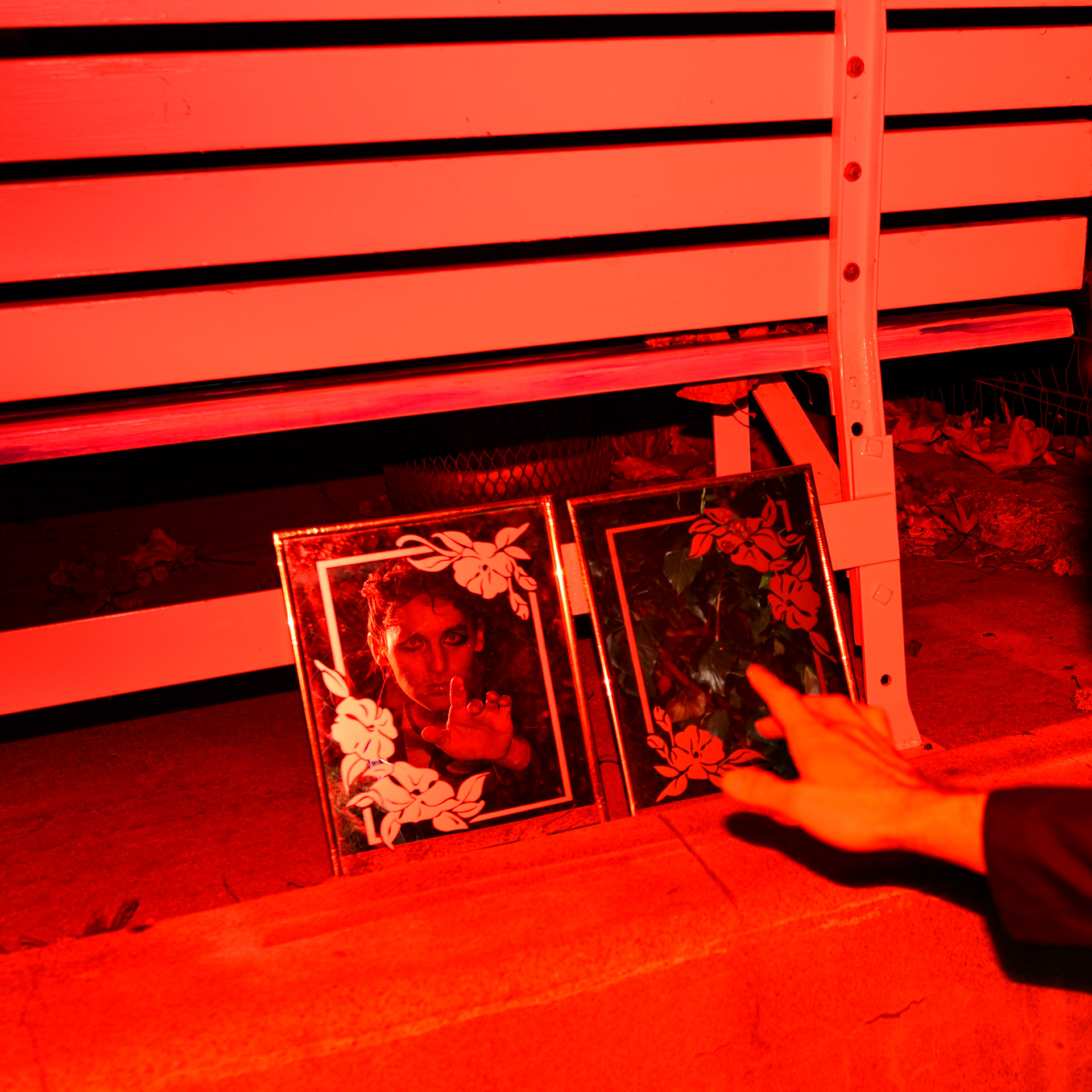 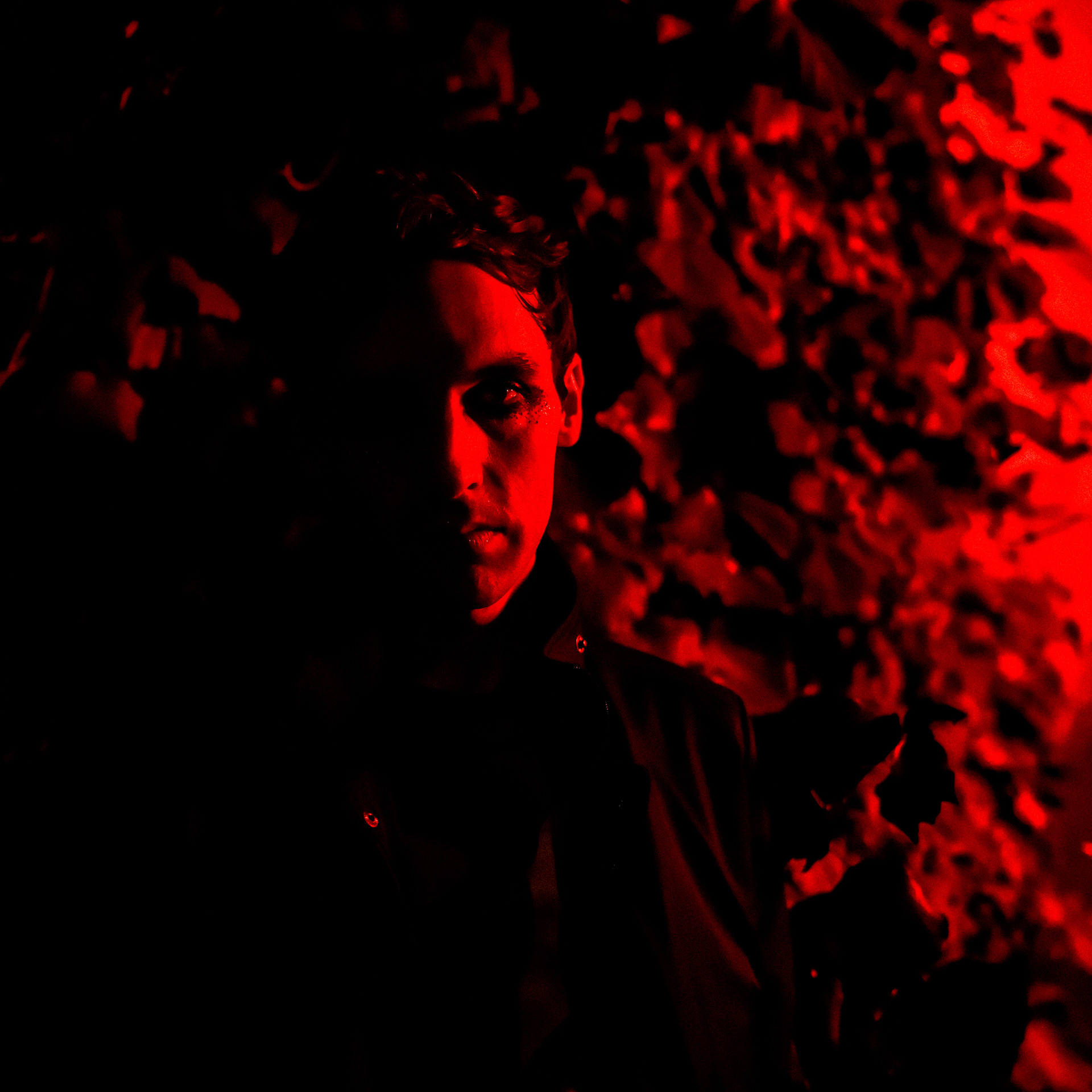 According to UC Berkeley, 15 of the last 20 largest wildfires in Californian history have happened since 2000.  This statistic was printed in October 2019, so that doesn’t include any of 2020’s fires, which was the worst fire season in California history. (It had to be 2020, didn’t it? )
Berkeley goes on to say that the average Californian wildfire season is now 75 days longer on average than it was in the 1970s. Why?

POOR FOREST MANAGEMENT:
In 1910, after a 2 million acre “big burn” devastated Northern Idaho, fire suppression soon became the norm for forest management. US Western States and the Federal Government started allocating funds for wildland fire suppression. Although it is important to put wildfires out quickly when human lives are in danger, as we mentioned above, the suffocation of natural fires over the last 50 years has contributed to the problem we are in now.
CLIMATE CHANGE:
AS California and other western states see record breaking heat every summer, the foliage begins to dry out.  While this always happens, forests seem to be drying up much earlier than in the past.  In 2020, plants had dried out a whole month earlier than normal.  This not only makes the fire season worse, it also increases the intensity of each individual fire. You might see a fire start in July rather than late August, which generally makes for a stronger and hotter fire, causing more damage.

AIR QUALITY:
Last year, the west coast fires blew through the state for months, leaving a wake of destruction never seen before.  Oregon and San Francisco faced 500+ PPI air quality for weeks. To put that into perspective, anything over 50 PPI is considered unhealthy.  Los Angeles on a REALLY smoggy day will be at 90 PPI.  At 400+ levels, it can start to cause short term illnesses.
CLIMATE FEEDBACK LOOP:
Forest fires emit massive carbon emissions which creates the “Climate Feedback Loop”. Emissions from fires increase as fires burn over expanded areas, longer, and more frequently.  The emissions contribute to the greenhouse effect, warming up the planet which in turn will cause more and more fires.

“We’re going to have fire no matter what, so let’s do a slew of fires that we can love. If we do that, we can still probably work our way out of the problem we’re in now.”
"Sasha Berleman walks through 10 acres of burned woods in a coastal forest about 26 miles north of San Francisco, California. A fire ecologist for the conservation organization Audubon Canyon Ranch, she and a crew of 40 firefighters and trained volunteers had set the area ablaze three weeks earlier. Now she’s looking for signs of regeneration. Berleman’s team was using low-intensity ground fire to remove a thick carpet of fallen pine needles and broken, sawed-off branches that littered the forest floor. The fire also took out small trees and shrubs that could have served as fuel ladders, bringing fire into the larger trees’ canopies. This formerly dense forest now looks like a wooded park, with wide spaces between the large trees, many scorched but still alive, and a few dead snags that will be left standing for woodpeckers and other cavity nesters. Native needle grass, blackberry, and coffeeberry are beginning to sprout out of the ashy soil."

"“Prescribed fires” like this are part of Audubon Canyon’s “Fire Forward” program. Berleman, who leads it, is among the growing number of scientists, conservationists, foresters, loggers, first responders, and impassioned citizens who are betting heavily on the use of low-intensity fire as a major tool to better steward the state’s increasingly flammable forests, grasslands, and chaparral."

Actions for a healthier fire future need to happen now. Prescribed burns are just one way we can revert to a stronger eco-system. Less suppression for un-invasive fires, less human migration into Western wooded mountains, and more fire and forest education are among others. We have the tools at our disposal to prevent further disaster - we just need to mobilize those with their hands on the keys.

Get involved deeper here.
Prepare yourself for wildfire here.